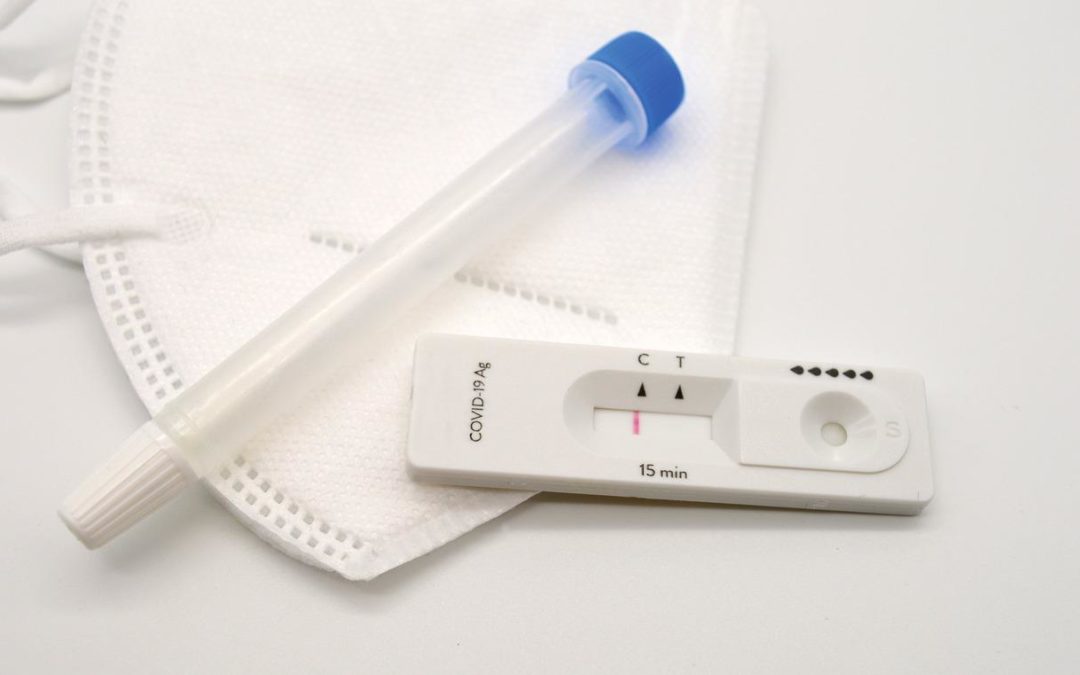 The coronavirus has had a major impact on our lives for more than two years, including private lives, financial matters and contractual relationships. New complex legal questions involving the pandemic emerge every day. We addressed some of these before. However, the courts have rarely offered ready-made answers so far. This is why any court decision that examines this issue in principle is always welcome. The apropos for this article is a judgment by the Curia that analyses coronavirus as a vis maior cause from several aspects.

[1] In the case examined by the Curia, the respondent promised to deliver 800 SARS-CoV-2 tests with a deadline of three weeks, but could not meet the deadline and therefore breached the contract. The claimant had to buy the test from another supplier at a higher price, and therefore it demanded damages from the respondent on the basis of difference between the higher price and the original contract price.

[2] The respondent argued that in a period when the pandemic was intensifying, it was not in the position as a Hungarian supplier to control the sourcing environment which caused its delay. It noted that it was only after the conclusion of the contract that the manufacturer of the tests informed it that the products would not be delivered in time due to increased orders and certain restrictions. The respondent argued that it could not have foreseen such a delay on the date of the contract. It also argued that it could not be reasonably expected to buy the tests from another supplier at inflated prices just so it could deliver them to the claimant.

[3] The court of first instance did not accept the respondent’s arguments and ruled in favour of the claimant. The respondent filed an appeal, but the appeals court upheld the original judgment. The appeals court pointed out that it had been clearly foreseeable that the respondent would miss the deadline by weeks, and therefore, under Section 6:151 of the Civil Code, the claimant could have rescinded the contract even before the delivery deadline. The appeals court argued that the respondent must have been aware that in view of the pandemic, the claimant had a very strong need for the tests to be delivered within the deadline. Consequently, the indefinite delay in the delivery served as grounds for the claimant to rescind the contract and demand damages. According to the judgment, the respondent had to the pay the difference between the original contract price and the price at which the claimant eventually purchased the tests. The respondent would only have been exempted from this obligation if it had been able to prove that one of the exemption causes specified in Section 6:142 of the Civil Code was present, but its arguments were insufficient to prove the existence of such causes.

[4] The court noted with regard to exemption causes that restrictions imposed during the pandemic and the concomitant sourcing problems had been known at the time when the contract was signed and the respondent should have reckoned with them. It could not be exempted from its liability for the breach of contract for this reason alone.

[5] The court also noted that there had been nothing that prevented the respondent from buying the tests from another source or requesting a modification of the delivery deadline from the claimant. The court also held that the respondent had not done everything within its power to avert the damage, because it had failed to locate an alternative source for the tests on the domestic market, even though it could have met its contractual obligations by sourcing the tests that way. The court noted that in comparison, the claimant, a company with no experience on the market of medical devices, had managed to buy the tests within a short deadline, and therefore the respondent would obviously have been able to do the same. As the respondent was unable to prove that the causes for exemption existed, it could not be exempted from the liability for damages.

[6] The respondent sought a review of the judgment and the case ended up before the Curia. Although the Curia held that a review procedure was not permissible for procedural reasons, its acting tribunal made the following rulings of principle.

[7] In connection with the requisite criteria for exemption from liability for damages, the judges noted that in the context of damage caused by breach of contract, Section 6:142 of the Civil Code shifted such criteria from a fault-based approach to an independent, objective and therefore stricter basis, where the legislative intent was to correctly distribute business risks in cases where an obligation, assumed voluntarily and knowingly in a contract, was breached, and therefore to ensure that the liability for damages resulting from such breach were properly assigned to the relevant parties.

[8] With regard to the coronavirus epidemic and the emergency it caused as a circumstance beyond the control of a party, the Curia held that under the Civil Code (and the strict rules of the Vienna Convention on Contracts for the International Sale of Goods, after which the Civil Code is modelled), sourcing problems are considered to be an issue within the supplier’s control and can only be considered to be beyond its control in exceptional cases (where the performance of the contract has been rendered impossible, for example, if the relevant goods are no longer available on the market at all).

[9] Additionally, the Curia pointed out that it was reasonable to expect that a specialist company, acting prudently with adequate knowledge of the relevant market, would have the foresight on the date of the contract, due precisely to its expertise, to anticipate potential restrictions under the circumstances of an intensifying pandemic, i.e. circumstances that would negatively affect its ability to perform the contract, and to be aware that the foreseeability of such circumstances would prevent it from being exempted from damages. The Court also noted that the supplier was expected to actively prevent and avert damage, and the Court found that the respondent had only partially complied with such obligation.

[10] The cases where exemption may be sought from liability on the grounds of the epidemic finally appear to be crystallising on the basis of the Curia’s judgment and the latest legal literature. The three criteria that should be examined in this respect are as follows: the cause for the exemption should not be foreseeable and should be beyond the supplier’s control, and the damage should not be avoidable.

[11] Several issues may have significance as far as foreseeability is concerned, such as the relevant industry, the subject matter of the contract, or the location of the supplier’s registered office or business premises. Every relevant circumstance of the contract must be evaluated before it can be answered whether the circumstance that hindered the supplier’s performance was foreseeable on the date of the contract. One could argue that a company that had business premises in China should have foreseen that the pandemic would hinder its performance as soon as the virus began to spread there. For similar reasons, the outbreak of the epidemic in Italy could be the deciding factor in the case of a company that has an Italian affiliate. For companies without international operations, the WHO’s statements (and primarily the designation of the epidemic as a pandemic) and the relevant government measures may be relevant. As the Curia’s judgment shows, in addition to geographical exposure, the relevant industry or the supplier’s experience may also have relevance. The judgment held that it was a reasonable expectation for the respondent, a distributor of Covid tests, to foresee the impact of the coronavirus on its ability to perform a contract that was signed during the pandemic.

[12] As the judgment shows, courts apply a strict interpretation of what qualifies as being within an entity’s control. For example, sourcing difficulties resulting from the coronavirus pandemic are deemed to be within the supplier’s control.

[13] Finally, it is important to point out that due the third element of exemption, i.e. the obligation to mitigate or avoid damage, a supplier must try to perform the contract even if such performance is made more onerous by the pandemic or other vis maior cause. As the Curia’s judgment shows, this holds true even if the supplier has to make extra efforts. The Curia took into account the experience and market position of the supplier in this respect as well, and argued that a professional trader can be reasonably expected to find ways to overcome problems that hinder its performance, even if this means that it has to make greater sacrifices. 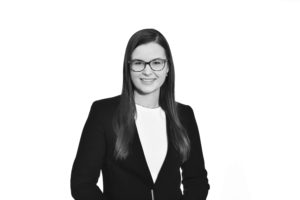 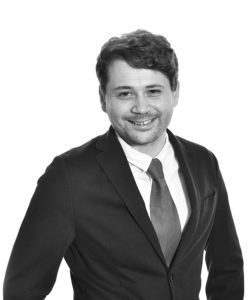