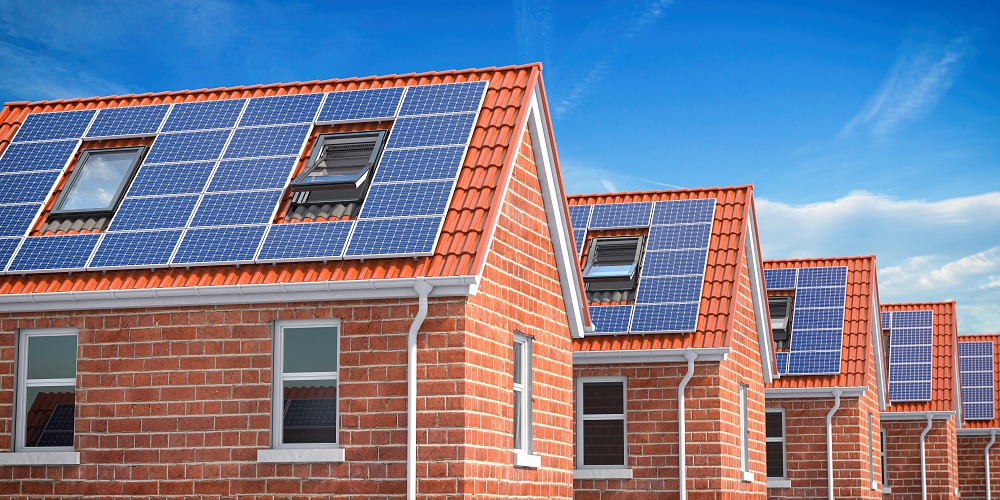 Buildings will only have to meet near-zero-energy requirements if they are occupied after 30 June 2021, instead of 1 January 2021. The list of buildings and building sections where an energy performance certificate is needed will be shortened.

Government Decree No. 701/2020 (XII.29.) (“Modification Decree”) has narrowed the scope of Government Decree No. 176/2008 (VI. 30.) on the Certification of the Energy Efficiency Characteristics of Buildings by stating that in addition to agricultural buildings and building sections, an energy performance certificate is also not required for “logistics and industrial buildings and building sections” if they are not used for residential purposes and the air temperature in them does not exceed 12 °C while the heating system is in operation or if they are heated for less than four months and cooled for less than two months. [Government Decree No. 176/2008, Section 1(2)e)]

The Modification Decree, which has also modified Government Decree No. 312/2012 (XI. 8.) on Construction Procedures, Reviews and Services, also states that in the case of new residential buildings where the application for the building permit was submitted after 31 December 2015 and that are subject to Decree No. 7/2006 (V.24.) of a Minister Without Portfolio on the Determination of the Energy Efficiency Characteristics of Buildings (“Energy Efficiency Decree”), the requirements pertaining to zero or near-zero-energy buildings will only have to be met if the building is occupied after 30 June 2021. [Government Decree 312/2012, Sections 77/E (1) and (2)]

With the granting of the six-month extension, the Modification Decree aims to remedy a problem that was created by a provision that imposed stricter rules on energy sources in a modification of the Energy Efficiency Decree, jeopardising the occupancy permit of many buildings. The Modification Decree grants a six-month grace period, saving a lot of cost for developers.

The interpretation of these conditions requires in-depth technical knowledge, and so we would not want to address them here in any detail, but it is important to point out with regard to the requirement regarding renewable energy that at least 25% of the energy requirements of a near-zero-energy building must be satisfied from renewable energy that is generated in the building or on the lot, or is a composite part of electricity that is generated locally or taken from the national grid, where the 25% ratio relates to the scaled value of the composite energy coefficient.

We would note that after the adoption of the Modification Decree, Decree No. 61/2020 (XII. 30.) of the Ministry of Innovation and Technology modified Annex 6 by adding two new Sections (Sections 4.3 and 5), which state that: 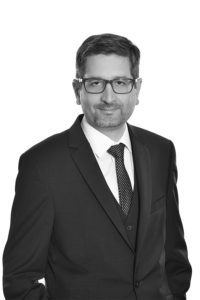