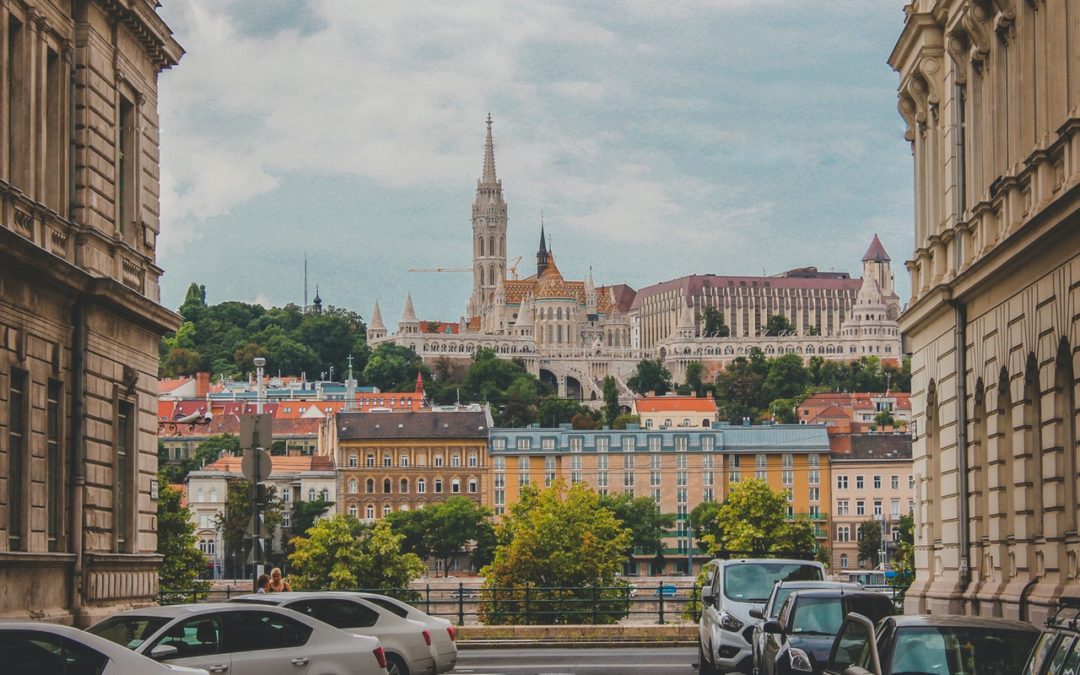 Several changes have taken place in the Hungarian real estate market recently, particularly in relation to apartments in Budapest. Firstly, due to a recent legislative amendment, the Hungarian government has just obtained a right of first refusal in respect of apartments and other real properties located in certain World Heritage sites in Budapest. Secondly, a recent study projects a price increase of almost 5 % on the real estate market in the near future. And finally, a recent legislative amendment mandates electrical inspections of all real properties, i.e. houses and apartments, that are sold or rented.

Right of first refusal in favour of the Hungarian government

In Pursuant to Hungary’s World Heritage Act and its latest amendment, the Hungarian government obtained a right of first refusal in respect of real properties with a floor area of more than 200 square metres and other properties registered as residential houses that are located within the boundaries of the World Heritage Sites in Budapest (i.e. Danube banks, Buda Castle District, Andrássy street, etc.).

In this context, the right of first refusal means that if the owner of a property that meets the above criteria sells the property, the government can, within eight days of being informed of the sale, step in and replace the buyer with a unilateral declaration addressed to the seller, under the same conditions as set out in the proposed sale agreement with the prospective buyer.

It could be argued that this provision does not affect the rights of owners significantly, but it can cause some disruption and create uncertainties for potential buyers, as we are talking about thousands of extremely well-located properties that are also excellent for investment. In our experience, it is more difficult to find buyers in such a legal situation, and certain risks may arise (in particular, such as loss of time, costs, or failure to purchase buildings or flats together).

The first wave of the epidemic significantly worsened the outlook for the real estate market. The second and third waves did not have a negative impact, and the outlook has been gradually improving since last year’s low point in the second quarter. Prices for pre-owned homes in Budapest could rise by 4-5% over the next 12 months, and prices for new homes by 7-8 %, according to a recent Hungarian survey.

The spectacular rise in household incomes and state subsidies for families with children have created a strong stimulus on the demand side, where investors are also to be reckoned with due to soaring inflation.

Mandatory electrical inspection in the case of sale and lease

As a result of an amendment to the relevant legislation in 2020, an electrical safety inspection is now mandatory even in the case of the sale and lease of residential real estate.

The electrical safety inspection is a qualified inspection designed is to reveal whether the standards and technical regulations governing the electricity network are met with regard to electrical equipment.

The relevant regulation mandates such an electrical safety inspection when an apartment in a residential building is rented out or there is a change in its ownership (sale; exchange of properties; gifts, etc.).

The electrical safety inspection is clearly in the interest of both parties involved in a real estate transaction.

However, there are cases where an electrical safety inspection of a residential property is not mandatory, such as when:

A valid sale and purchase agreement or lease agreement may be concluded even if an inspection is not performed or its outcome is not communicated to the buyer / tenant. In contrast to the energy certificate, the regulation also does not require that the identification number of the document (i.e. report) containing the result of the electrical safety inspection or the fact the document has been delivered to the buyer or tenant should be indicated in the sale or lease agreement, but the inspection may be more important in the case of warranty claims.

If the electrical inspection was completed and its results were known to the buyer / tenant at the time when the agreement was concluded, the seller / landlord will not be liable for any errors recorded in the inspection report.

In conclusion, the introduction of electrical inspections is a very good initiative, as it can protect the legal interest and security of both parties in real estate transactions. However, the problem with the regulation is that mainly due to the lack of sanctions, most people have never heard about it, and much less applied it, despite the fact that it has been in force for more than a year. 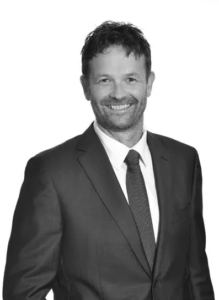 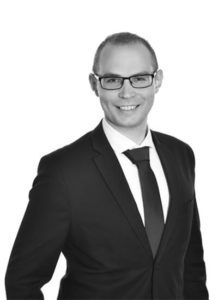