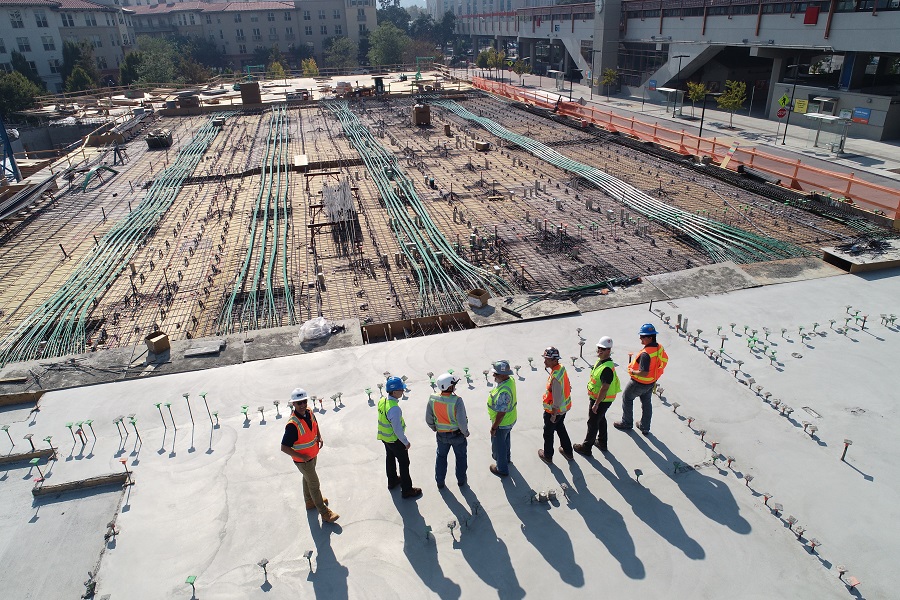 This article highlights figures reported by the Hungarian Central Statistical Office, indicating that the output of the construction industry fell short of the 2019 level by 9.1%.

Figures from the Central Statistical Office

In the definition that the Hungarian Central Statistical Office (“KSH”) uses when it collects data, construction industry activities include the shell and core construction of buildings and other facilities, the construction of new buildings, as well as the renovation and remodelling of existing buildings.

According to the latest figures reported by the KSH, the output of the construction industry fell by 9.1 % in 2020, with a drop of 5% in buildings and 13.1% in other facilities, compared with 2019.

According to indices adjusted for seasonal changes and monthly business days, output in the construction industry fell by 3.1% compared with November 2020, although the December 2020 figure was higher by 22.2% than the figure reported in May 2020, the worst month of the year.

The value of new contracts signed in December 2020 increased by 6.1%, where the increase was 3.5% in the case of contracts for buildings and 8.8% for other facilities.

The growing number of commissions is a cause for optimism with regard to the estimated construction output in 2021. 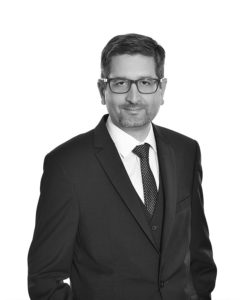 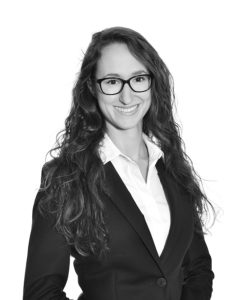